In 1910 Donald Matheson, General Manager of the Caledonian Railway Company originally had the idea for Gleneagles while on holiday in Strathearn. His railway line ran through a picturesque valley and impressed by the surrounding countryside he conjured up the vision of a large country house hotel built in the style of a palace. Being the era of the "grand hotel" it would provide leisure facilities to the travelling public in the form of golf. When the Gleneagles Hotel eventually opened in 1924 it was described as "a Riviera in the Highlands" and "the eighth wonder of the world". Interior designers Goddard Littlefair have recently been employed to refurbish part of the hotel.

The 850-acre Gleneagles estate still offers an unrivalled array of attractions that include three championship golf courses and an award-winning spa. Within an hour’s drive of Edinburgh and Glasgow airports the 205 luxury bedroom, 27 suite Gleneagles Hotel also benefits from a direct rail service from London arriving in five hours at Gleneagles railway station, two minutes drive from the hotel.

The Focus SB products selected to complement the traditional ambience were the Victorian style, all finished in our Jordan Bronze finish to ensure continuity of finish for all lighting controls and power outlets. 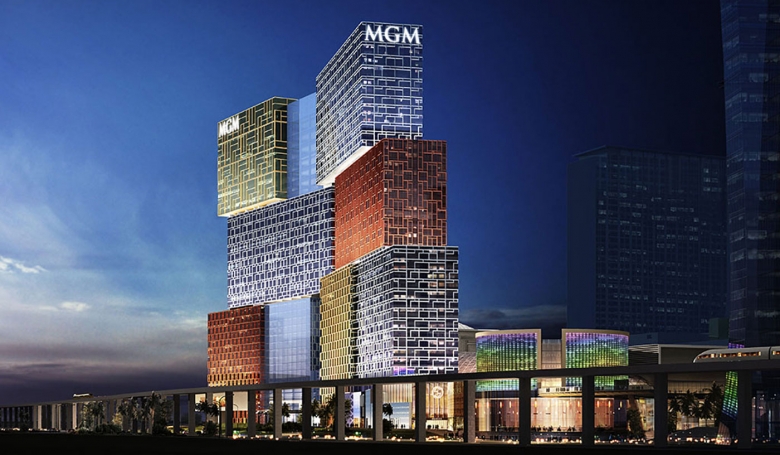 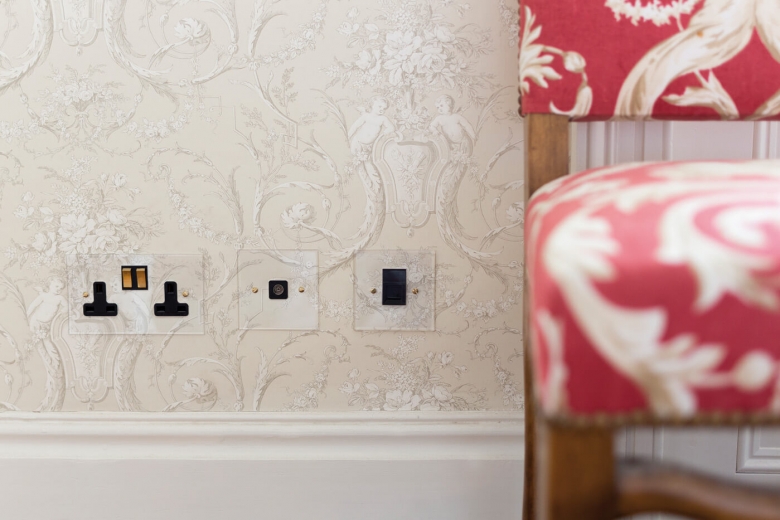 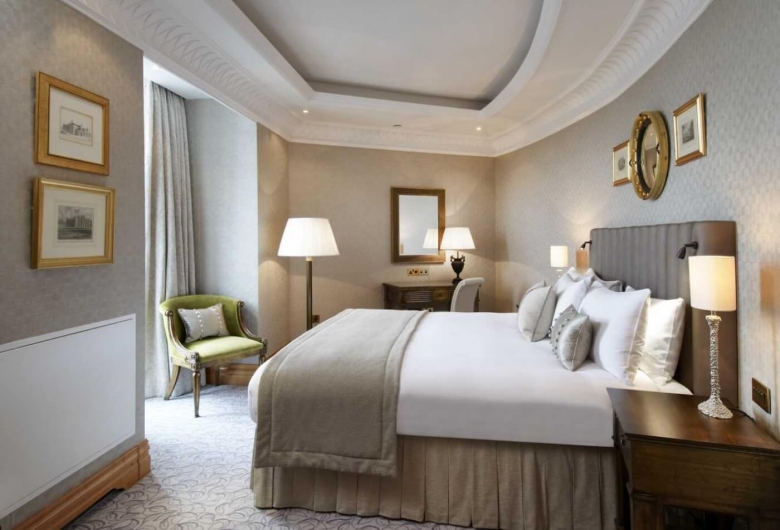 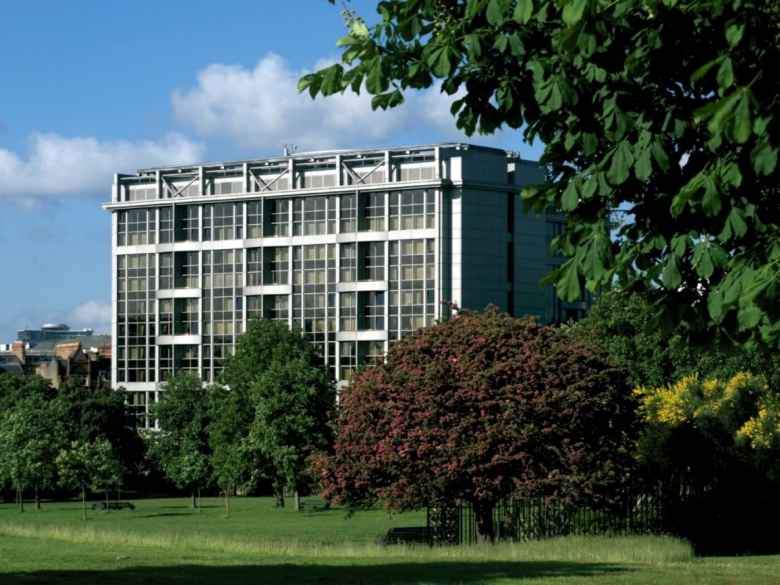